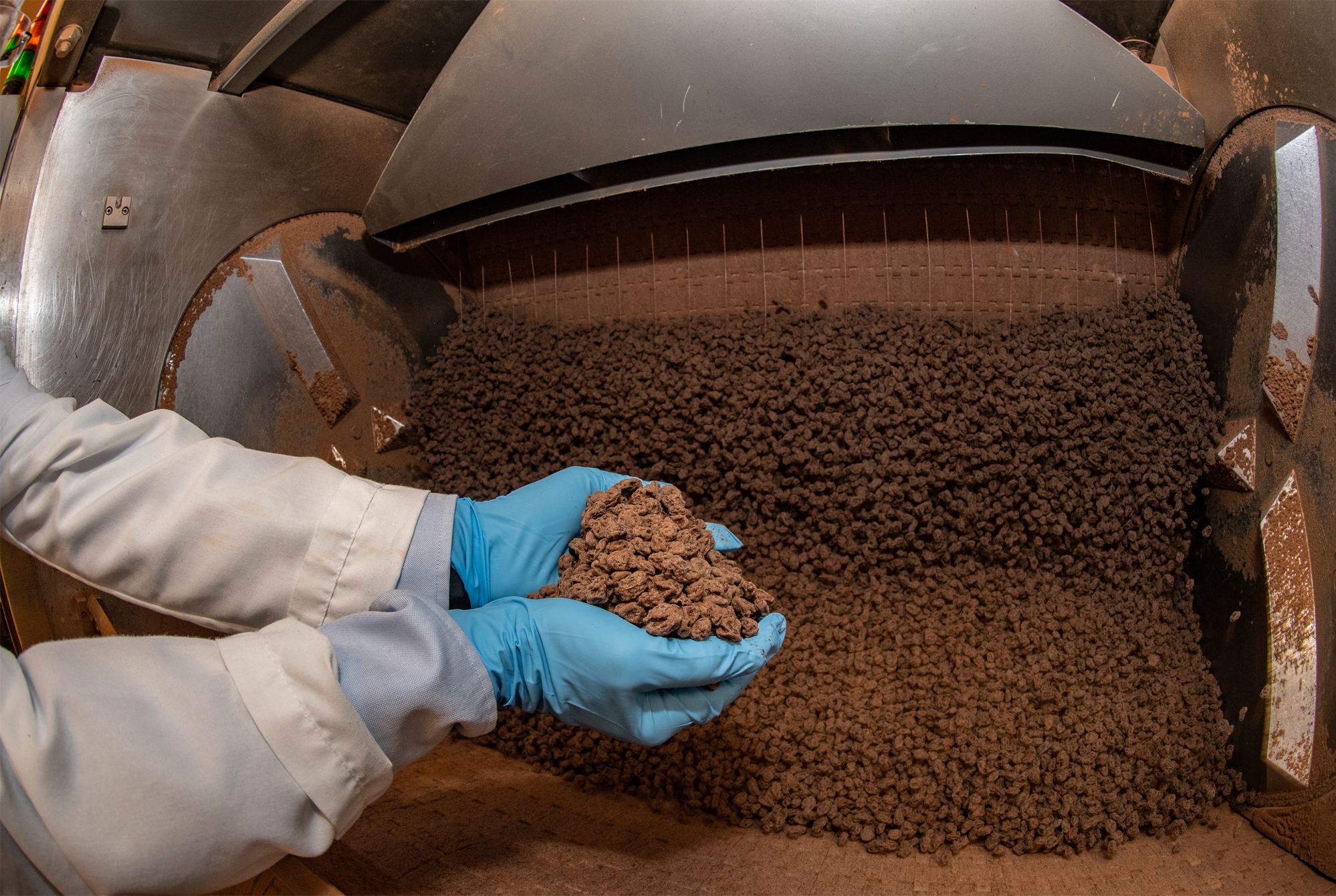 Why We Manufacture Non-GMO Candy

To fully appreciate why we manufacture non-GMO chocolate candy and other sweet snacks, you have to understand what GMOs are and why so many people are concerned about them. GMOs are genetically modified organisms with genes that have been changed by scientists.

While that may sound scary, it’s important to remember that genetic changes happen in nature all of the time. Genes determine the traits that every living thing has, such as your height, eye color and your gender. Over time, plants and animals retain useful attributes and pass them on to successive generations in which these characteristics then become the norm.

Many centuries ago, humans began to manipulate this process when they started to save seeds from their best crop plants to grow in the next season. This is how the small kernels found on the grass several thousand years ago became the corn many people enjoy today. People also began to breed animals to create new breeds and preserve the traits of animals they found desirable for future generations. A typical example of this kind of manipulation is the dog breeding industry.

While humans have been influencing genes for countless generations, GMO ingredients have recently been perceived as unhealthy or downright harmful by many consumers. Although though 90 percent of the scientists at the American Association for the Advancement of Science describe GMOs as “generally safe” to consume, over 50 percent of American adults feel products with genetically modified ingredients GMSs shouldn’t be eaten.

Why Non-GMO Candy Is Important

Non-GMO candy is vital because it satisfies consumer demand for perceived healthier alternatives to candy made with GMO ingredients. While the debate over the safety of GMOs will likely continue for years, the fact remains that many consumers want candy that doesn’t include GMO ingredients.

At Warrell Corporation, our goal is to satisfy this demand with our non-GMO chocolate candy and other sweet snacks.

Why You Can Trust Warrell Corporation for Non-GMO Candy Manufacturing

Since we opened our doors for the first time more than 50 years ago, Warrell Corporation has been committed to quality and innovation. Our demonstrated commitment to quality and innovation is why so many small, medium and large brands trust us to produce their non-GMO candy and snacks. Also, we are an audit-ready plant which means we welcome inspections at any time. Safe environment and quality products are our norms.

Over the years, we’ve received some coveted certifications that make our candy company stand apart from our competitors. Here are some of the sought-after certifications we’ve earned:

To learn more about our certifications, our dedication to quality and innovation or our non-GMO candy and snack capabilities, contact Warrell Corporation today.

Certified by NSF International to the FSSC22000 Standard, a recognized GFSI Standard.